Published research by University of Maryland scientists on a novel system to combat biofilm in urinary catheters has been named a featured article for November by IEEE Transactions on Biomedical Engineering (TBME). The paper also has led to a recent patent application.

Bacterial biofilms are a major cause of infection in hospital settings. They are difficult to remove and contribute to the rapid evolution of antibiotic-resistant bacterial strains. Biofilms can occur in an array of moist, inaccessible environments with complex curved geometries, such as prosthetic implants and urinary catheters.

The integrated system described in the paper can be inserted inside catheters. It uses the impedance of electricity to effectively monitor biofilm status, and is able to treat it through the bioelectric effect, which combines low voltages of electricity with small dosages of antibiotics.

The paper originally was made available via IEEE Xplore “early access” this spring.

A patent application for the device has been filed with the U.S. Patent and Trademark Office. The inventors include Huiszoon, Ghodssi, and Pradeep Rajasekaran, Ghodssi’s former postdoctoral researcher who now is a senior scientist at the medical device company Dexcom.

Learn more about the dangers of biofilms and the promise this device holds for combatting them in urinary catheters.

Biofilms also can cause harm outside of the medical environment. In this story from The Washington Post, read how the Jefferson Memorial was fouled by biofilm, and the intensive measures that were needed to remove it.

Spurring research group creativity in the time of COVID-19 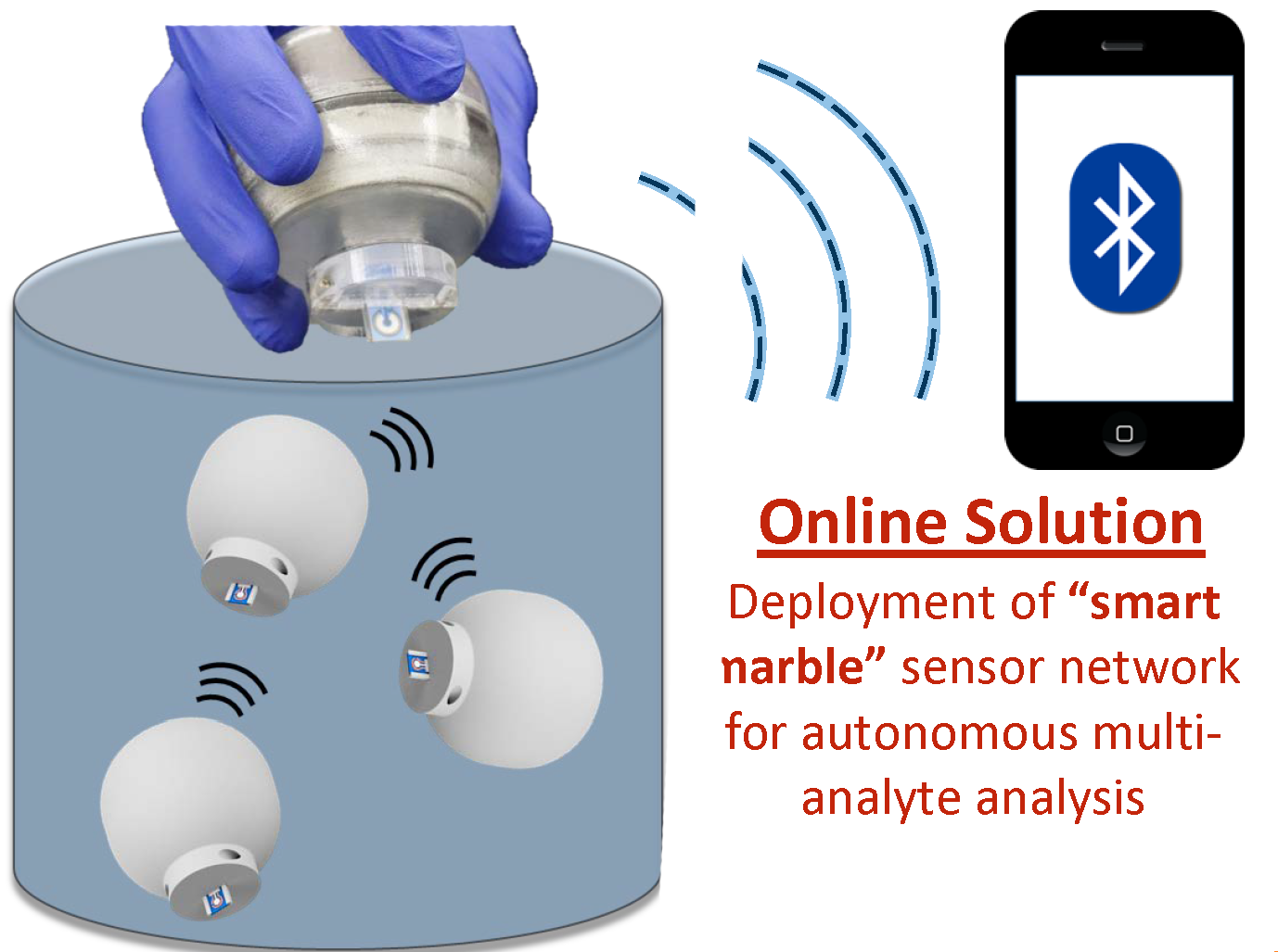 Ashley Chapin a campus-wide winner of the Three-Minute Thesis...