These are just some of the innovative approaches funded by the 2022 Brain and Behavior Institute (BBI) seed grant program.

Now in its sixth year, the 2022 BBI seed grants are the first to promote new interdisciplinary collaborations focused on two grand challenges in neuroscience research: aging and development. This year’s awards are also the largest-ever annual investment in seed grants by the BBI.

The panel of external reviewers for the 2022 applications noted the exciting and impactful work being proposed in the fields of development and aging. These applications represented 42 researchers with appointments in 21 departments and institutes across seven UMD colleges and schools. Nine of the 11 researchers funded in 2022 are first-time awardees, and this cohort joins a fellowship of 75 previous BBI seed grant award winners and a community of neuroscientists, engineers, computer scientists, mathematicians, cognitive scientists, and humanities scholars dedicated to solving some of the most pressing problems related to nervous system function and disease.

Find out more about the innovative neuroscience awarded by this BBI seed grant program in the abstracts below.

A hallmark of Alzheimer’s disease (AD) progression is the gradual change in collective neuronal firing—that is, a series of subtle changes in a highly dynamic process. Unfortunately, the currently available means of diagnosing AD rely on biomarkers (primarily protein aggregations like beta amyloid and tau) that do not account for this gradual shift in neural signaling. These known structural biomarkers of AD must be linked to changes in neuronal dynamics, but the nature of that link is not clear. Cao and Losert propose to focus on cellular biochemical and biomechanical signaling networks as a novel biomarker that reflects the dynamic nature of AD’s progression. This proposal will examine the role of actin cytoskeletal dynamics as a key link between cellular aging and altered neuronal network properties. Results from this study may potentially be used not only for AD diagnosis but also to modulate the impacts of intervention and to create a platform for new drug discovery, testing, and validation.

The reasons for hearing loss are complex, stemming from multiple processes (infection, autoimmune disorders, tumors, environmental noise, and particularly the natural aging process). This project will apply machine learning to help untangle the diverse causes of hearing loss, uncover patterns in hearing loss data that would otherwise be obscured, and assess the ability of training to partially restore hearing and cognitive abilities to those closer to younger individuals. A particular innovation of this proposal is its potential to reach patients who would have been excluded from previous hearing studies because of a possible cognitive impairment. In this study, Goupell and Cummings intend to quantify the listening difficulties of older individuals who are affected by peripheral, central, and cognitive deficits.

Contemporary methods for diagnosing Alzheimer’s disease (AD) are either of very limited accuracy and specificity or, because they require a lumbar puncture, painful and invasive. This project proposes an accurate and minimally invasive method for early detection of AD—namely, the investigation of cell membrane-based extracellular vesicles, or exosomes, using high-resolution Raman spectroscopy and machine learning. The spectroscopy method will allow He and Gong to study the complex of quantum materials and exosomes secreted by AD neurons and subsequently to analyze spectroscopy feature patterns using machine learning. The proposal is the first to explore this combination of technologies and looks to revolutionize the field of early clinical detection of neurological disorders.

Neurocognitive mechanisms of sentence production in aging and stroke

Stroke and degenerative neurological disorders are leading causes of long-term disability among older adults, with 64% of stroke survivors experiencing communication impairments. Although these disabilities could be mitigated with more timely and effective interventions, clinicians still require a fuller understanding of the mechanisms underlying spoken language and its impairment in order to develop such interventions. Faroqi-Shah and Slevc propose to investigate the timing of neural processes involved in formulating and comprehending sentences. Specifically, they will focus on the relationship between word retrieval and grammatical ordering during language production. They propose that sentence production difficulties are timing-based—that is, that delay or decay of either process (word retrieval or grammatical ordering) derails production by causing a processing bottleneck. Ultimately, this novel hypothesis may help mitigate the debilitating impacts on social function and emotional well-being experienced by those with aging or post-stroke communicative difficulties.

Between 42% and 84% of adolescents diagnosed with autism spectrum disorder (ASD) are also diagnosed with anxiety disorders. This co-occurrence of ASD and anxiety leads to more self-injurious behavior, more depressive symptoms, poorer relationships with teachers, peers, and family members, and higher levels of aggressive behavior than those with ASD alone. There is thus a significant need to identify a biomarker for anxiety in those with autism. This project proposes that respiratory sinus arrhythmia (RSA), a measure of cardiac vagal activity, is one such potential biological indicator of co-occurring anxiety. By recruiting four groups of adolescents— those with diagnoses of autism and anxiety, with autism but without anxiety, without diagnoses of autism but with anxiety, and without autism and without anxiety—Yarger, Dunbar and Redcay will examine whether the presence of anxiety symptoms in children on the autism spectrum can be assessed with RSA in real-world social-interactive contexts. While previous studies have examined RSA in lab settings, this project will be the first to examine adolescents on the autism spectrum in real-life and in a sample with both autism and anxiety. It will also focus on recruitment of historically underrepresented individuals on the autism spectrum in autism research (i.e., Black, Indigenous, and People of Color) to reduce disparities starting within research.

About the Brain and Behavior Institute: The mission of the BBI is to maximize existing strengths in neuroscience research, education and training at the University of Maryland and to elevate campus neuroscience through innovative, multidisciplinary approaches that expand our research portfolio, develop novel tools and approaches and advance the translation of basic science. A centralized community of neuroscientists, engineers, computer scientists, mathematicians, physical scientists, cognitive scientists and humanities scholars, the BBI looks to solve some of the most pressing problems related to nervous system function and disease.

How does the brain turn heard sounds into comprehensible... 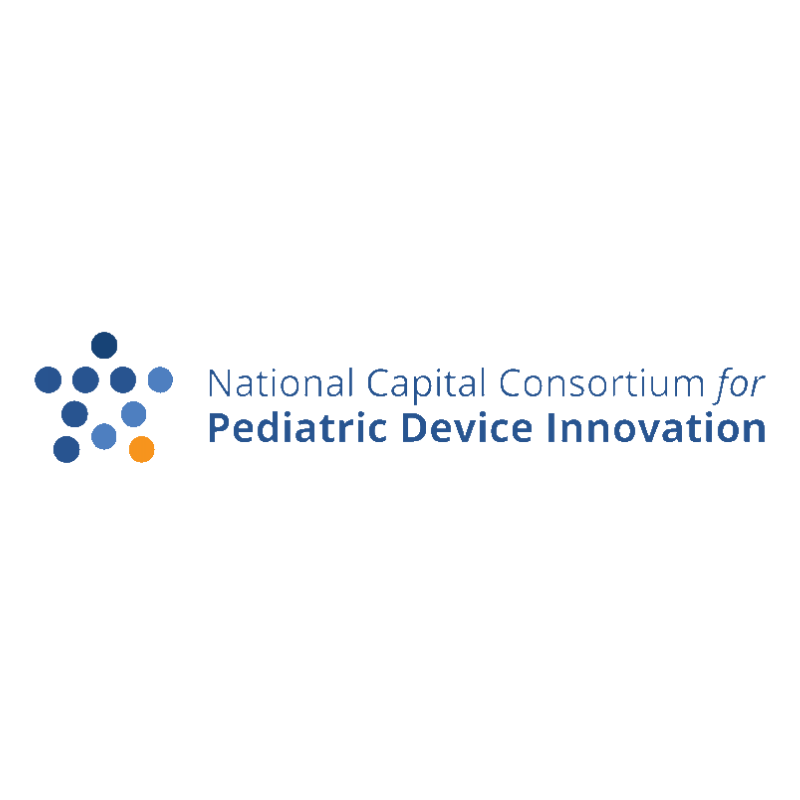 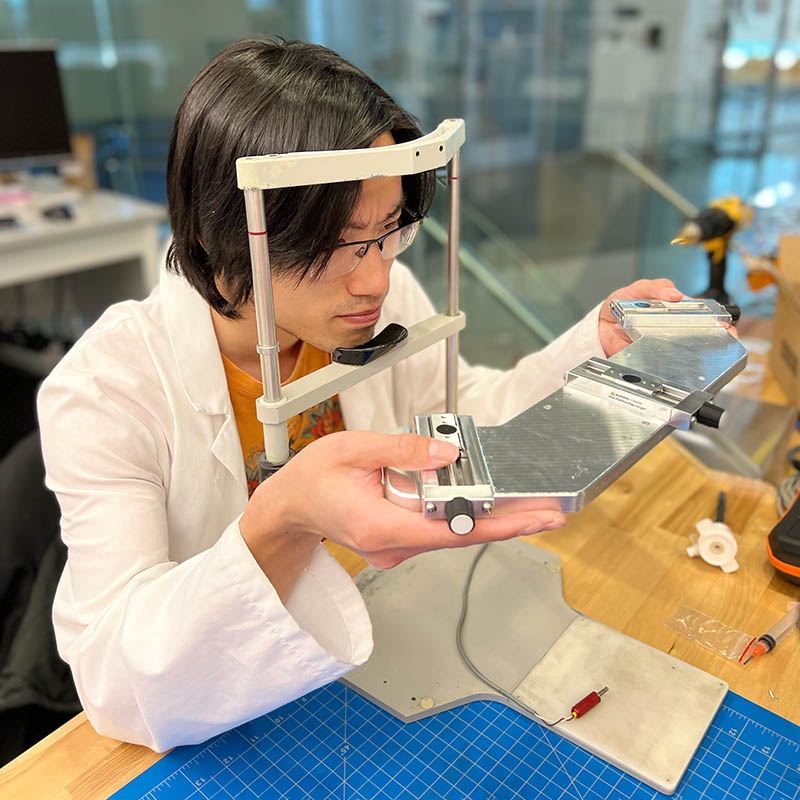 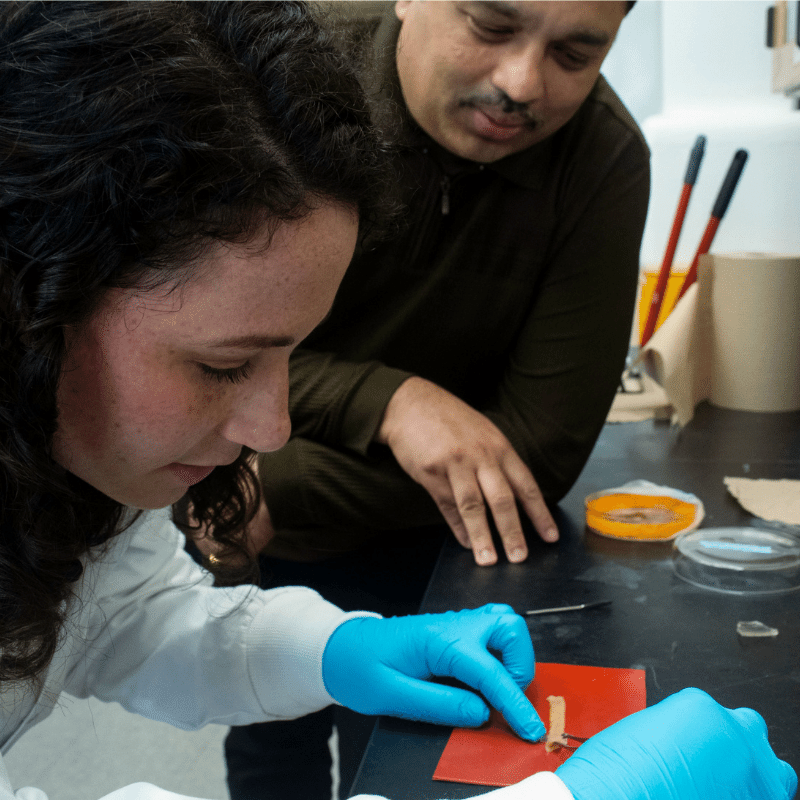 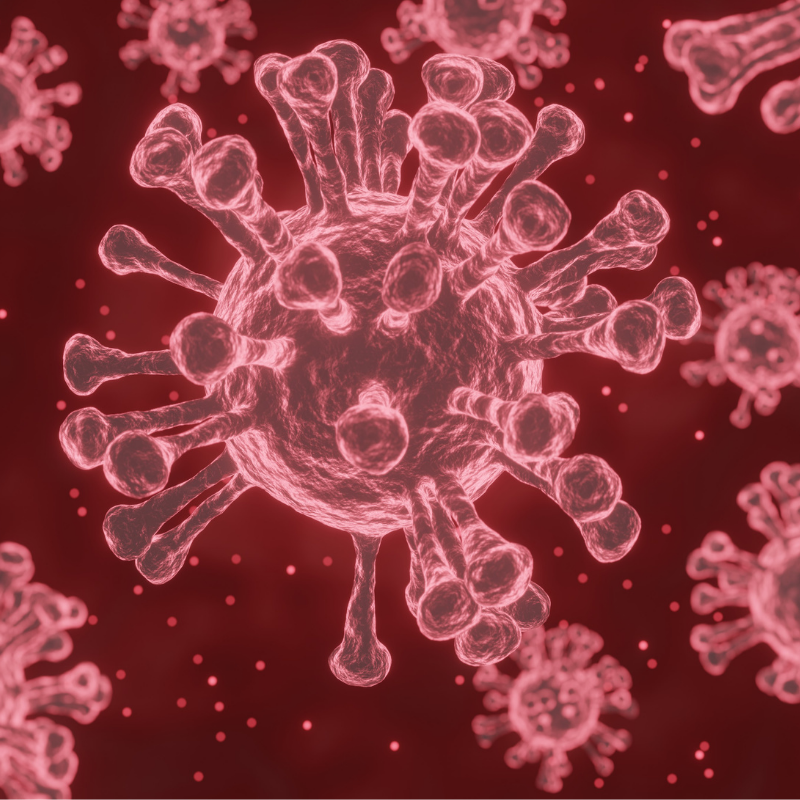 Accepting Applications for the 2022 Student Entrepreneurship... 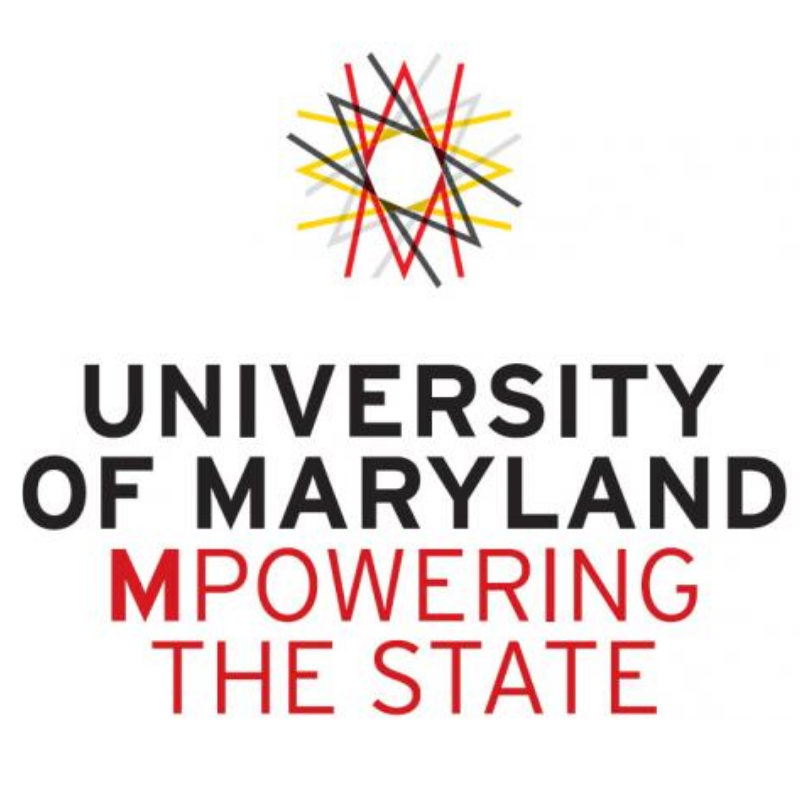